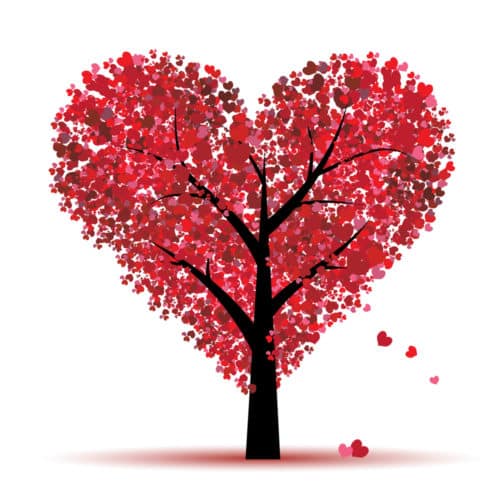 Valentine’s Day is celebrated on February 14. It is a festival of romantic love and many people give cards, letters, flowers or presents to their spouse or partner. They may also arrange a romantic meal in a restaurant or night in a hotel. Common symbols of Valentine’s Day are hearts, red roses and Cupid. There are a number of Saints called Valentine who are honored on February 14. The day became associated with romantic love in the Middle Ages in England. This may have followed on from the Pagan fertility festivals that were held all over Europe as the winter came to an end. Traditionally, lovers exchanged hand written notes. Commercial cards became available in the mid nineteenth century.