An event every year that begins at 12:00am on day last of May, repeating indefinitely 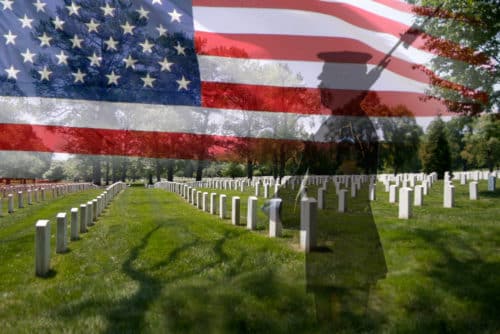 Memorial Day started as an event to honor Union soldiers who had died during the American Civil War. It was inspired by the way people in the Southern states honored their dead. After World War I, it was extended to include all men and women who died in any war or military action.

Memorial Day was originally known as Decoration Day. The current name for this day did not come into use until after World War II. Decoration Day and then Memorial Day used to be held on May 30, regardless of the day of the week, on which it fell. In 1968, the Uniform Holidays Bill was passed as part of a move to use federal holidays to create three-day weekends. This meant that that, from 1971, Memorial Day holiday has been officially observed on the last Monday in May. However, it took a longer period for all American states to recognize the new date.